Parents and other relatives often want to give their kids graduation gifts that will help them move on into the next stage of their lives, whether it's beginning college or entering the workforce. However, it's also thoughtful to give gifts that help a graduating high school or university student hold on to a piece of their childhoods, such as comic books and comic themed collectibles.

Here is a guide to buying graduation gifts for those who are fans of DC comics, which can provide a sense of familiarity and relaxation to young people living away from home for the first time or making other major life changes.

Comic books are the principal way that the love for the characters in the DC Universe has grown since the company began in the 1930s. Collectors and fanatics of DC comics enjoy owning editions of vintage issues of their favorite superheroes. Both individual rare copies or sets of comic books can be given as gifts. Here are the most popular comic books from DC: 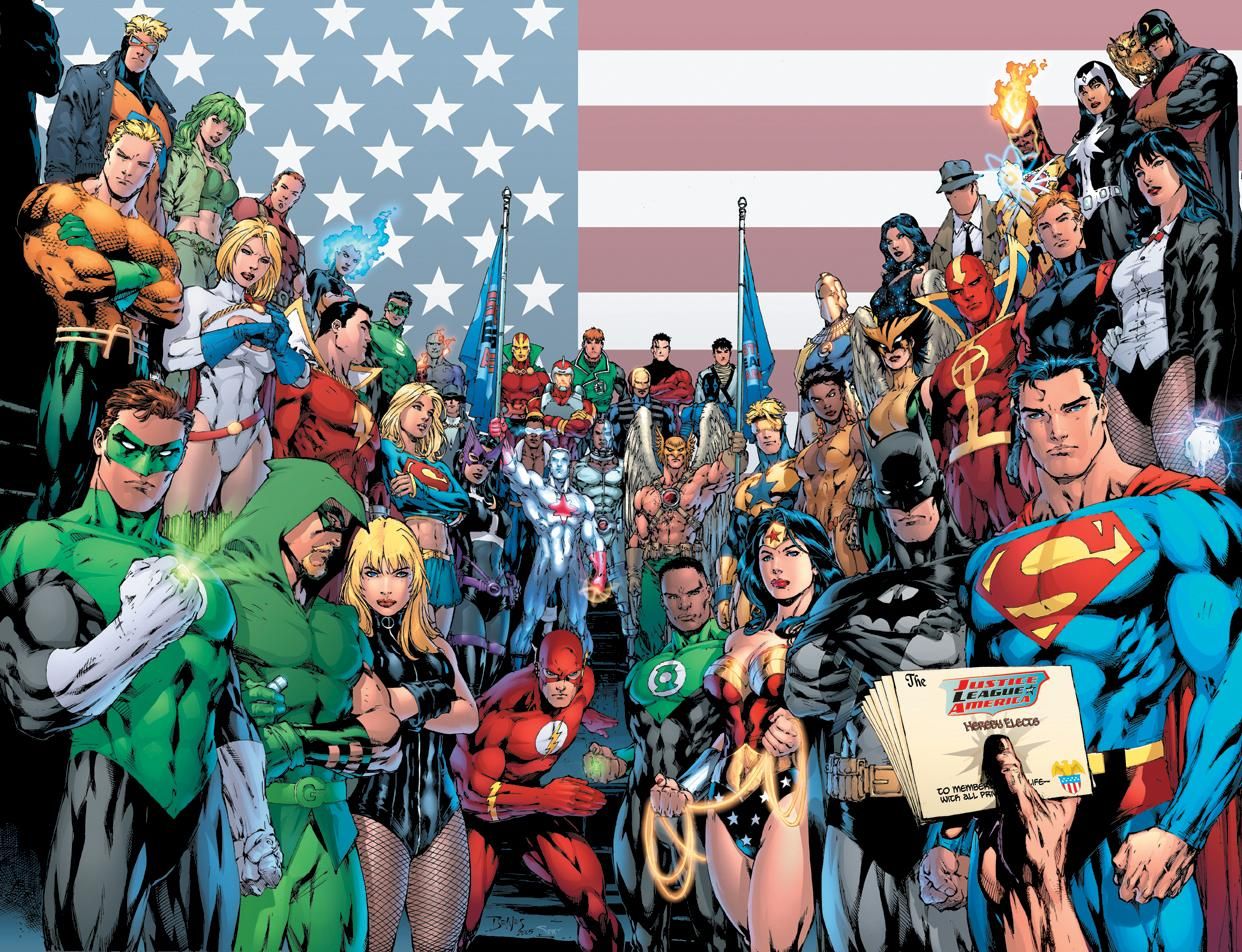 Superman is the most famous superhero in history. Superman debuted in Action Comics #1 and has since appeared in thousands of DC comics. For fans of Superman who prefer what is called the Golden Age of comics, classic late 1930s to early 1950s issues Action Comics and the self-titled Superman series can be found on eBay, as well as Silver Age and modern editions.

Batman has also been a favorite of DC comics fans since he first appeared in Detective Comics in 1939. Like Superman, Batman's comic book history spans the Golden Age through modern times. Vintage issues make the ideal graduation gifts, as they are hard to find, and their value often exceeds what students could afford to buy on their own.

It's necessary to know exactly which characters an enthusiast of DC comics loves most. Some of the other popular DC comic book series include the Justice League, Flash, Green Lantern, Aquaman, Wonder Woman and Hawkman. Some fans may prefer super villains, who are the nemeses of superheroes, such as the Joker, the Riddler, Lex Luthor, and Catwoman.

The passion for DC superheroes extends not only to reading comic books, but to collecting other paraphernalia based on the characters. Here are the major types of DC comic collectibles:

Action figures of the characters in the DC Universe include plastic figurines with movable parts and dolls made from soft materials, each available in a wide range of sizes and styles. Not only are the flagship superheroes made into action figures, but lesser known super villains and heroes, as well.

Posters are one of the most prominent ways for a fan of DC comics to display their passion. Posters range in size from 12 x 24 inches, or less, to life size depictions of DC characters. Depending on the specific interests of the DC fan, it is possible to select posters that showcase vintage comic book scenes or display the intricacy and realism of modern comic art.

T-shirts allow comic book fanatics to show their pride by revealing their hobby anywhere they go. DC T-shirts can be hung on the wall like a poster or kept in a secure location to preserve as a collectible. These shirts either mimic the costumes of superheroes and villains or feature illustrations of the characters themselves.

DC comic books and collectibles are sold by both major vendors and small volume sellers on eBay. The value of comic books and collectibles is dependent on the condition of the items. For example, action figures still in their original box are usually worth much more than if they have been opened. Therefore it is important to carefully read the product descriptions when comparing items that may appear to be identical.

Paying attention to the ratings of eBay sellers is also crucial when buying gifts for DC comic fans, because a high level of confidence is needed when purchasing products with a value that can vary greatly depending on tiny differences in condition. To find graduation gifts, go to eBay's Comics page and enter the names of certain characters, or select from the subcategories listed on the left.

DC comic books and collectibles are gifts that recent graduates will appreciate as being presents that take into account their personal interests. These items let graduates enjoy a nostalgic part of their youth, while also owning something that might