Everybody knows Batman and Robin. But how many Robin’s have there been? 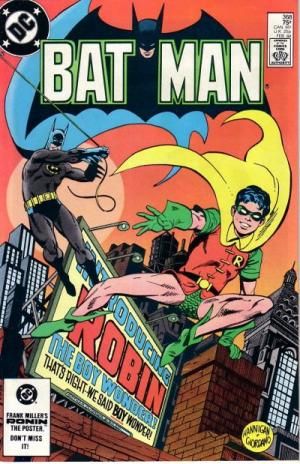 You get a variety of answers when you ask people, so I will now attempt to list the various incarnations of Robin that have occurred over the years:

There are some additional Robins such as Earth-2 Robin, and Bruce Wayne appearing as Robin when he was a young.

Jason Todd’s story is one of the most difficult of which to keep track. Jason Todd first appeared in Batman #357 (1983). His origins were similar to that of Dick Grayson. Jason was part of a family act of circus acrobats. Jason’s family are killed by Killer Croc, and Bruce Wayne chooses to adopt Jason. Dick Grayson is initially upset about Jason’s adoption, because Bruce only made Dick a ward, Bruce is able to explain to Dick that his decision not to adopt Dick was a result of Bruce having just started his career as Batman.

In Batman #368, Jason makes his first appearance as Robin the Boy Wonder. Jason takes the role of Robin very seriously and does well under Batman’s tutelage. Unfortunately, the writer’s decided that they wanted to go a different way with the character. They were dissatisfied with a basic copy of the Dick Grayson character. An opportunity was found during the Crisis on Infinite Earths mega crossover series to alter the Batman mythos, which included Jason Todd.

In Batman #408, we are reintroduced to Jason Todd. This time around, he is an angry street kid living in Crime Alley. Batman catches Jason stealing the tires off the Batmobile. Batman learns that Jason’s mother died of a drug overdose, and Jason’s father is part of Two Face’s gang, and has been missing since he botched an assignment. Batman places Jason in a school for street kids run by a woman calling herself “Ma Gunn”. It turns out that Ma Gunn’s school was teaching kids to be criminals. When Batman learns this, he and Jason break up the group and Bruce brings Jason to Wayne Manor to live. Bruce trains Jason for six months before allowing him to wear the Robin costume. Although Jason does not have Dick’s skills, Batman believes that crime fighting will be an excellent outlet for the anger in Jason. The new version of Jason Todd did not sit well with the fans. This Jason was insubordinate, sullen, and reckless. Jason’s actions lead to the death of several criminals, and to the shooting injury of Commissioner Gordon. Batman is finally forced to take action and suspends Jason from being Robin.

Shortly after, Jason discovers that the mother that he knew, was not his birth mother. His quest to find his birth mother leads him around the world eventually landing in Ethiopia. His birth mother, Sheila, is working as an aid worker, but is secretly being blackmailed by the Joker. Sheila has been embezzling, and the Joker forces her to provide him with medical supplies to sell on the black market. When Jason discovers this, he reveals his identity as Robin, and convinces his mother to take him to where the Joker is hiding. Sheila takes Jason to the Joker, but instead of helping Jason capture the Joker, Sheila betrays Jason and hands him over to the Joker and his men. The Joker viciously beats Jason with a crowbar, before planting a time-bomb and fleeing, leaving Jason broken and bleeding, and Sheila tied to a pole. Bruce, who has been tracking Jason around the world, arrives just in time to watch the building holding Jason and Sheila explode.

DC Comics did something rather controversial at this point. They left Jason’s fate up to the readers. At the end of the issue, the listed two 900 numbers. One number was a vote for Jason to live, and the other number was a vote for Jason to die. In an incredibly close vote, 5,343 votes to 5,271, a margin of only 72 votes, the readers decided Jason’s fate; he was to die. Years later, Dennis O’Neil, editor for Batman, admitted “I heard it was one guy, who programmed his computer to dial the thumbs down number every ninety seconds for eight hours, who made the difference”.

In issue #428 we are presented with some grim pictures, both on the cover, and inside the issue. Jason Todd is dead, and Batman’s world is shattered. Sheila lives just long enough to tell Batman that Jason used his body to try and shield her from the blast. Bruce brings both bodies back to Gotham City for burial. He creates a display for Jason’s costume as a reminder to himself of what he considers to be his greatest failure.

In what many consider to be another cheap tactic of the Comic Book Universe, Jason Todd did not stay dead. Approximately six months after his death at the hands of the Joker, Jason is resurrected as a result of actions taken by Superboy-Prime. Jason awakens and is able to escape from his grave and wander a while before collapsing and being hospitalized. He spends a year in hospital in a coma, and another year on the streets as an amnesiac before a street thug recognizes his fighting skill as that of Robin. Because he was supposed to be dead and buried, nobody had previously recognized him, nor was there any kind of missing person report. Talia al Ghul finds Jason and brings him to her father Ras al Ghul who is interested in how Jason could be alive after his death. Talia uses her father’s Lazarus Pit to restore Jason’s memory, however according to Ras, because Talia placed Jason in a pit that Ras had already “used”, Jason wound up mentally unstable.

Angry that Batman had never avenged his death, Jason returns to Gotham City with the intention of getting his revenge on Batman. He assumes the mantle of Red Hood and creates a criminal organization which draws the attention of Batman. Jason ultimately kidnaps the Joker and gives Batman a choice. He can either kill Jason or let Jason kill the Joker. Batman is able to stop Jason and the Joker and Jason escape.

Jason resurfaces in New York, posing as Nightwing, and starts killing criminals. He is ultimately confronted by Dick Grayson. He ultimately leaves New York and resumes his mantle of Red Hood this time in Star City. He confronts Green Arrow’s sidekick Speedy and tries to convince her that their mentors were wrong and that the criminals they fought needed harsher punishments. He later rescues Duela Dent only to watch her be killed by a Monitor.

After Bruce Wayne’s “death”, Jason Todd attempts to gain the Batman title for himself, battling Tim Drake and Dick Grayson. Although he does manage to seriously injure Tim Drake, Dick Grayson is able to defeat Jason. He then returns to his Red Hood persona once more, this time with a sidekick called Scarlett. They begin a campaign to try and discredit Batman and Robin, but are ultimately unmasked and arrested by the Gotham City police. 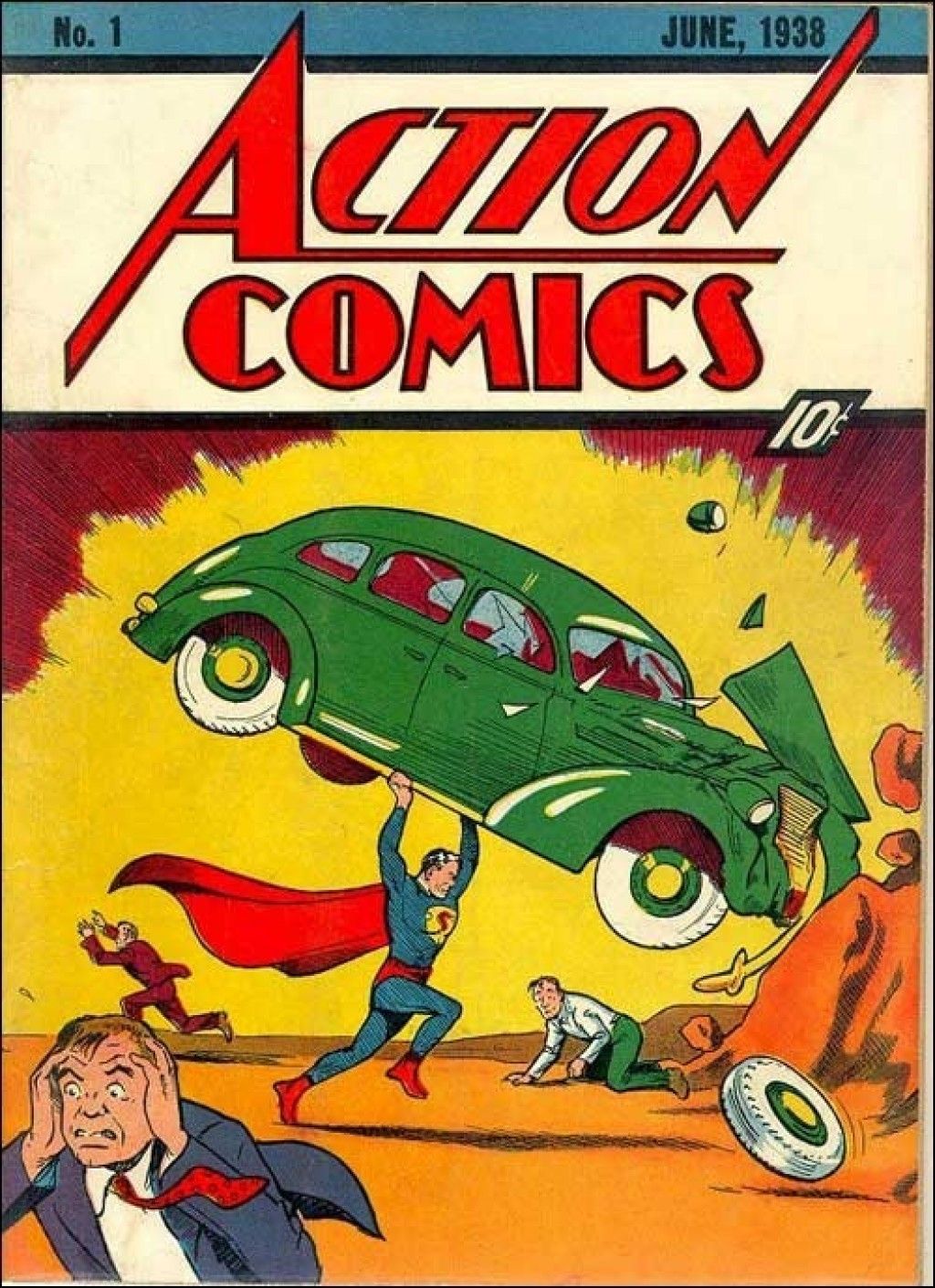 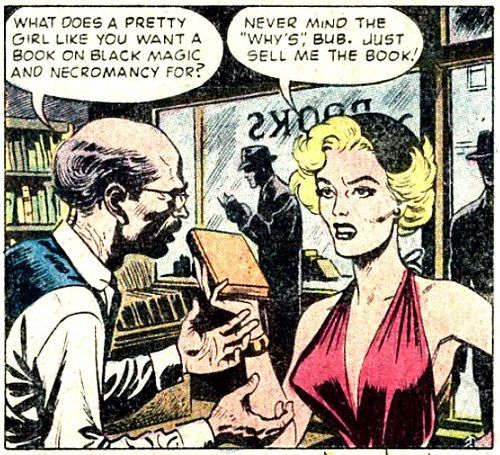 A Guide to Selling Comic Books 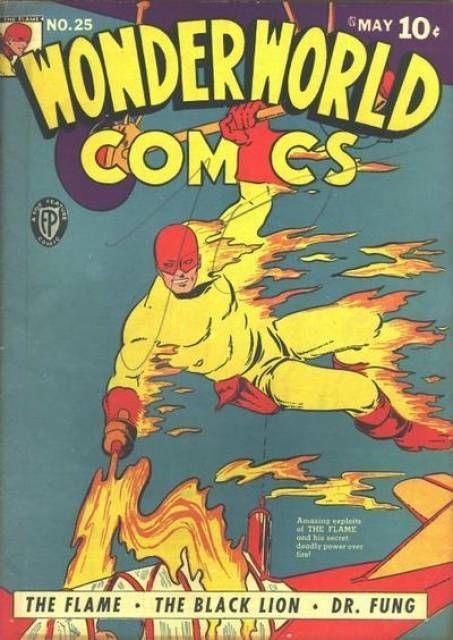 We use cookies to ensure you get the best experience. More